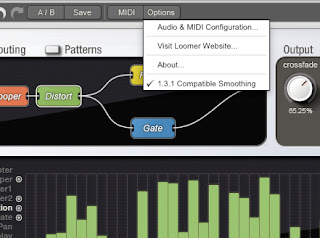 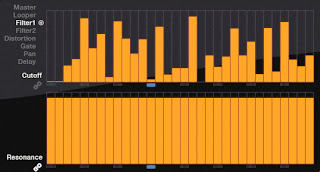 Provided no nasty bugs manifest in these versions, I'll release corresponding Mac OS X and Windows betas next week, and a full official release sometime after. JACK Transport supporting versions of the other Loomer products will follow in due time. Enjoy!
Posted by Loomer at 10:37